We have this idea that if we want to lose weight, we join a gym on January 1st, we start working out regularly, and eventually we’ll slim down. Well, here’s some bad news. I read more than sixty studies on this, and it turns out exercise is actually pretty useless when it comes to weight loss. Dr. Kevin Hall at the National Institutes of Health has done some of the most important studies on exercise and weight loss We need to rebrand exercise … exercise isn’t a weight loss tool per se, it’s excellent for health is probably the best single thing that you can do other than stopping smoking to improve your health.

But don’t look at it as a weight loss tool. Exercise will definitely help you live a longer, happier life….

It’s just not the best way to lose weight. And the reason has to do with how our bodies use energy. You may not realize it, but physical activity is actually a tiny component of your daily energy burn.

There are three main ways our bodies burn calories. These include your resting metabolism, so that’s how much energy your body burns just for its basic functioning, just to keep you alive, basically. The other part of energy expenditure is the thermic effect of food, and that’s just how much energy is required to break food down in your body. The third part of energy expenditure is physical activity. For most people, physical activity – that’s any movement you do, only accounts for about 10 to 30 percent of energy use.

So the vast majority of energy or calories you burn every day comes from your basal or resting metabolism, over which you have very little control. While 100% of your “calories in” are up to you, only up to about 30% of your “calories out” are in your control. One study found that if a 200-pound man ran for an hour, 4 days a week for a month, he’d lose about 5 pounds at most, assuming everything else stays the same.

And everything else doesn’t stay the same! Researchers have found we make all kinds of behavioral and physiological adaptations when we start increasing the amount of exercise we’re getting every day.

For one thing, exercise tends to make people hungry. And I’m sure you know the feeling: you go for a spinning class in the morning, and then by the time you eat breakfast you’re so hungry you maybe double the size of the portion of oatmeal you normally eat. There’s also evidence to suggest that some people simply slow down after a work out, so if you went running in the morning you might be less inclined to take the stairs at work. These are called “compensatory behaviors” — the various ways we unknowingly undermine our workouts. Researchers have also discovered a phenomenon called metabolic compensation.

As people start to slim down, their resting metabolism can slow down. So the amount of energy you burn while at rest is lower. That means this bar might shrink as you start to lose weight. There’s still a lot of research to be done, but one study from 2012 is particularly interesting. They went out into the middle of the Savannah in Tanzania to measure the energy burn among a group of hunter gathers called the Hadza.

These are super-active, lean hunter-gatherers. They’re not spending their days behind a computer at a desk. And what they found was shocking. What we found is that there was no difference at all. So even though the Hadza have a much more physically active lifestyle, they weren’t burning any more calories every day than adults in the US and Europe. 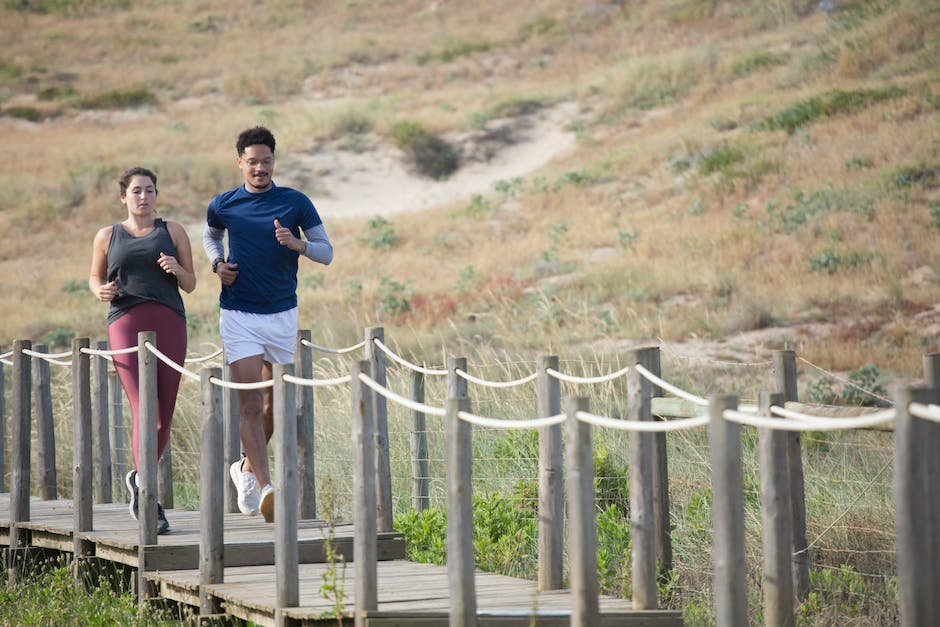 Somehow the energy they used for physical activity was being offset or conserved elsewhere. So how do they stay slim? They don’t overeat.

We can undo the calories that we burn off in exercise pretty quickly. It would take about an hour of running to burn off a Big Mac and fries.

You’d have to spend about an hour dancing pretty vigorously to burn off three glasses of wine you might drink with dinner. An hour of cycling really intensely on exercise bikes to burn off about two doughnuts. That’s why exercise is best seen as a healthy supplement for a strategy that’s focused on food. But despite extremely high obesity rates in the US, government agencies continue to present exercise as a solution ..

As do companies with a real interest in making sure we keep eating and drinking their products. Since the 1920s, companies like Coca-Cola have been aligning themselves with the exercise message. The idea here is that you can drink all these extra bottles of soda as long as you work out. But as we’re seeing, it doesn’t work like that.

Actually burning off those extra calories from a can of soda is really, really hard. We have an obesity problem in this country, and we shouldn’t treat low physical activity and eating too many calories as equally responsible for it.

Public health policymakers should really prioritize improving our food environment to help people make healthier choices about what they eat. It’s not impossible to lose weight through exercise, it’s just a lot harder. And we need to recognize how that works.

If you do go to the gym, and you burn all these calories, it takes you a long time to do so and you put in a great amount of effort, you can erase all of that in five minutes of eating a slice of pizza.

Relative magnitude is actually quite surprising, and most people don’t fully appreciate that..